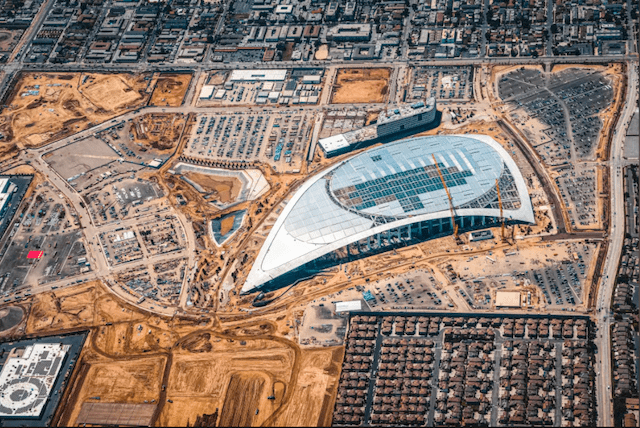 The Los Angeles Rams were already facing an uphill battle trying to get ready to compete in the 2020 season as they experienced major turnover both on the sidelines and the roster.

Now, the Rams–like the rest of the league–are having to adjust their training camp schedule after the NFL and NFLPA agreed on health and safety protocols to combat the coronavirus (COVID-19) pandemic.

While Los Angeles has been mired in plenty of change and the ongoing pandemic has been a source of stress and uncertainty, the team is still doing its best to ensure they are connecting with the fans and the community. The Rams announced their plans to host a virtual tailgate on Aug. 9 since fans won’t be able to attend training camp or games at the stadium in 2020:

People are able to sign up online for free and will be able to enter contests to win prizes announced during the broadcast. While registration is free, space is limited.

The event will feature interviews with Sean McVay, Les Snead, Kevin Demoff and current Rams players and will be hosted by Torry Holt and Sarina Morales. It is a nice alternative to the yearly event the team hosts during training camp at UC Irvine and will be a great way to build fan support prior to the 2020 season’s start.

It is unfortunate that teams and players will not be able to interact with their respective fan bases like they normally would, but the ongoing health crisis needs to be taken seriously if football hopes to have a complete season. The MLB is already experiencing issues with their season and it may ultimately be canceled if the COVID-19 situation does not improve, so the NFL has to be watching the situation closely to ensure it does not suffer the same fate.